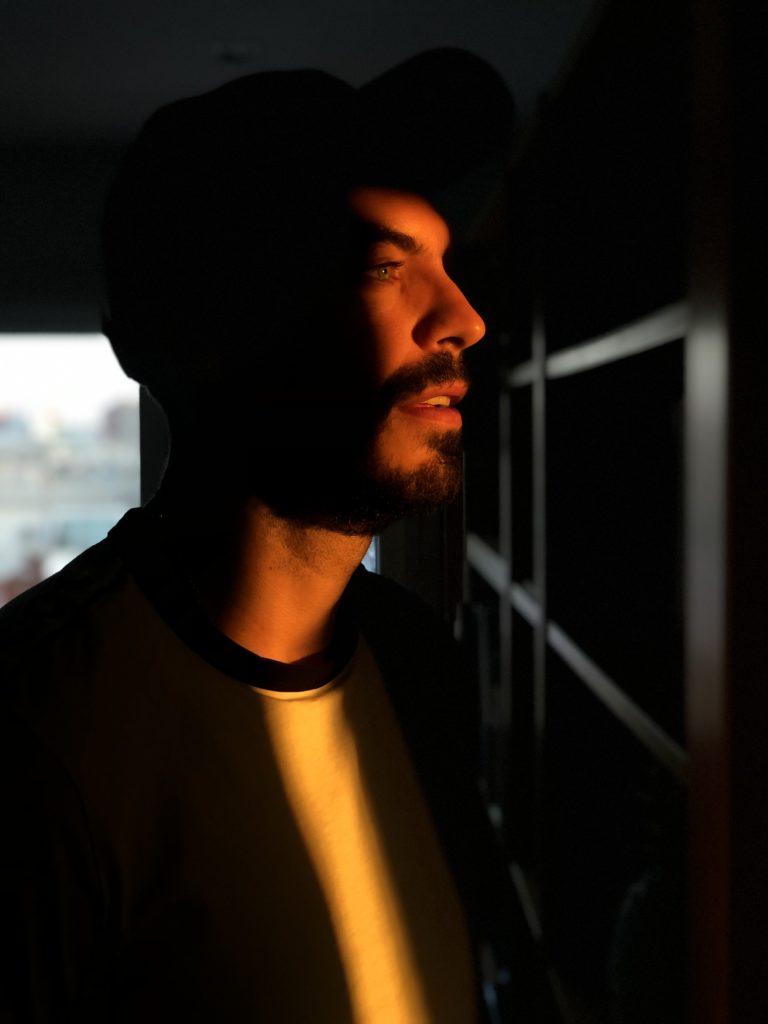 I was born in Barcelona in 1986 to a painter mother and an engineer father. This duality of art and technology has always permeated my personality, and through that, my work.

I started at the Cinema and Audiovisual School of Catalonia (ESCAC) in 2004 and graduated in 2008. During my time there I discovered the job of Director of Photography and fell in love with the profession. After that I assisted several great Directors of Photography in the camera department, and by my mid-20s was able to make my dream come true and begin work as a cinematographer

I used all that I had learned to shoot commercials, music and fashion videos and shorts all around the world with a number of production companies, and in 2015 made my first feature film, “Reinbou” in the Dominican Republic under the direction of David Maler and Andres Curbelo. Later, in 2017, I shot “La Boya”, also directed by David Maler. I also made two documentaries: “9 Días en Haití”, a short doc directed by J. A. Bayona, and “Nitsa 94-96”, directed by Àlex Julià.

As Second Unit Director of Photography and B Camera operator I collaborated on the film “Toro”, directed by Kike Maíllo, and more recently (2020) did Second Unit work for the TV series “Paraiso”, under the direction of Fernando Gonzalez Molina.

You will also find some still photos taken in my personal daily life.

I love to work on great projects with great directors, helping them tell their story using my vision. I always want to learn more about this amazing job, looking for new ways to capture beauty, getting closer and closer to a true vision.